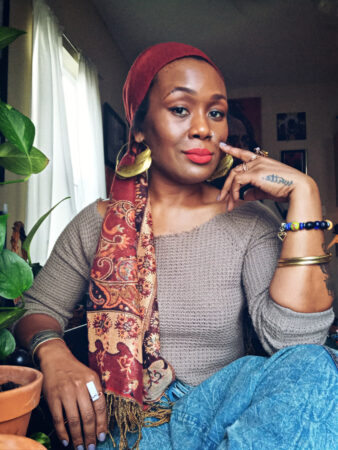 Originally from Alexandria, Louisiana, Sha’Condria “iCon” Sibley is a New Orleans-based poet, writer, performing artist, visual artist, and teaching artist. A founding member of poetry slam dynasty, Team SNO (Slam New Orleans), iCon is a multiple-time team and individual national and regional poetry slam champion. A lover of the stage, she has also been featured in several plays, made several television appearances including as a featured poet on the third season of TV One’s NAACP award-nominated hit TV show, Verses and Flow,  performed at main stage at the Essence Music Festival, and also travels the country regularly performing at different venues including colleges and universities.

iCon’s work has gone viral several times, and she is widely known for her poem “To All the Little Black Girls With Big Names”, which has transformed into a digital and real-life movement. Her work has also been featured  in several documentaries, exhibits, and on many national and international outlets such as Upworthy, Huffington Post, For Harriet, Fusion, Marie Claire, Teen Vogue, BBC World Radio, and BET. A multi-disciplinary artist in the truest sense, iCon has featured on several music projects with national recording artists such as Grammy-nominated Tank and the Bangas and also Pell. She also co-wrote the short film, Love Tap, and co-wrote and starred in the short film, A Dream For Sale.

Learn more about iCon at www.icontheartist.com or contact at iconpoetbooking@gmail.com. 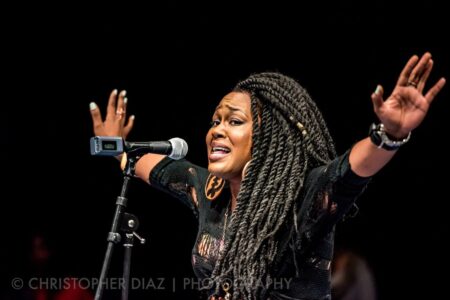 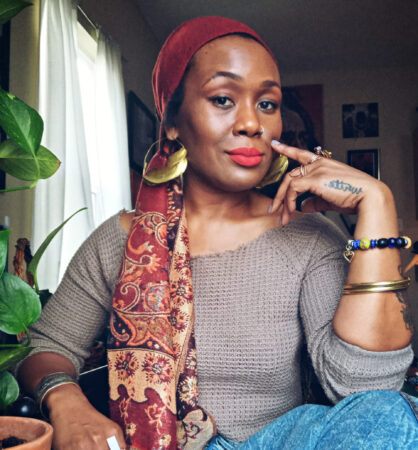 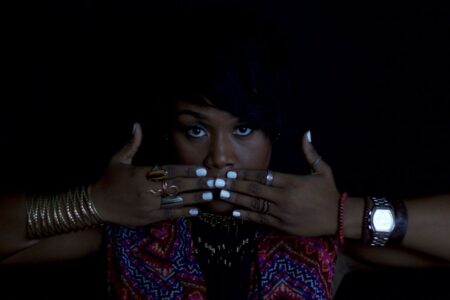 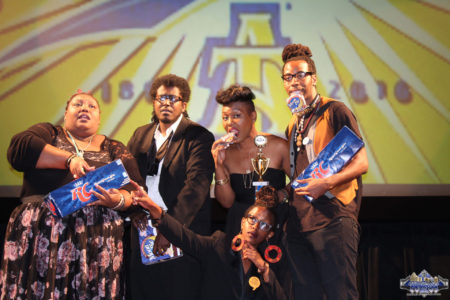 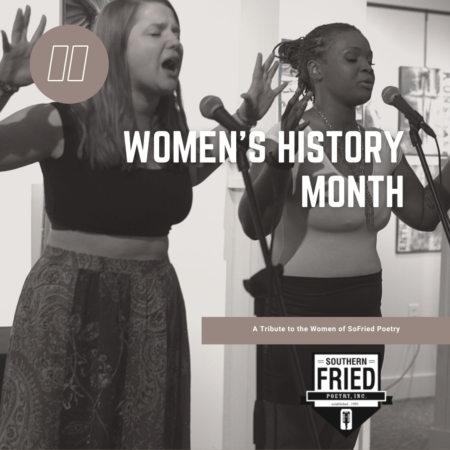